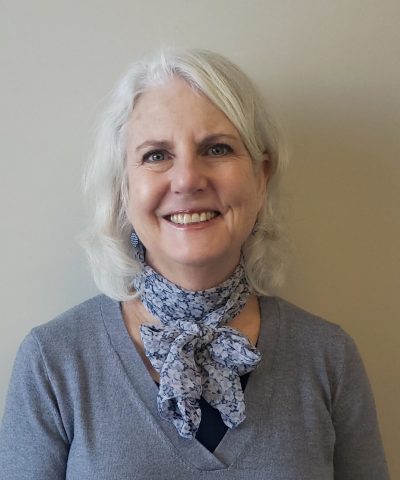 Debbie Reihart came on board with the United Way of Pennsylvania in December 2019 as the Executive Director of PA 211.

Debbie Reihart comes to PA 211 after a long career with the Commonwealth helping to improve state government efficiency and effectiveness. She began her career as an analyst with the Legislative Budget and Finance Committee and then moved on to become a management consultant with the Governor’s Office of Administration. After almost ten years there, she was asked to come on board at the Department of Health to lead their implementation of SAP. Debbie then worked in the private sector as a management consultant with Momentum, but found she missed the Commonwealth and took a position as a manager in the driver licensing/vehicle registration part of PennDOT. While here, she implemented a project management framework to govern work on the Information Technology (IT) systems. She then accepted a promotion to do similar work for the road and bridge management portion of PennDOT. She retired from the Commonwealth, but wanted to continue working in a job that would “feed her soul” and give her a chance to make a difference, which brought her to PA 211.

Debbie holds BS degree in Social Science from Penn State and a Master of Public Administration degree from Virginia Commonwealth University. She is also a certified Project Management Professional (PMP).

Debbie lives in New Cumberland with her husband, Steve and two rescued “fur kids”, Liberty and Joey. She has two grown children, Cameron and Hannah