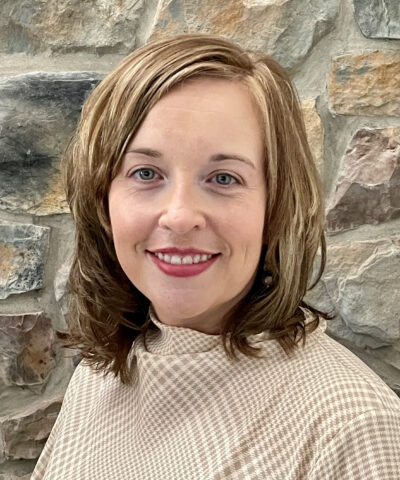 Kristen Rotz, who began her position as President of the United Way of Pennsylvania in October 2014, is an experienced nonprofit association leader.  She believes United Way is integral in bringing key stakeholders together from every sector to build solutions to community problems, and to build equitable, healthy communities. Kristen has advocated for many human services programs throughout her career, and understands how to influence policy in Harrisburg. In addition to her role at United Way of Pennsylvania, she is also Executive Director for PA 211.

During her career, Kristen has helped to shape changes to state law and regulations for a variety of issues ranging from how county human services are funded to alternative energy credits and tax assessment for farms and forestland. As an executive of two membership organizations, she led these nonprofits through significant changes that have improved their financial standing and service to members. She enjoys crafting strategies and mobilizing public interest advocates to engage in grassroots policy advocacy.

Kristen earned a Bachelor of Arts in Political Science and Communication Studies from Lynchburg College and a Master of Science in Organizational Development and Leadership from Shippensburg University.