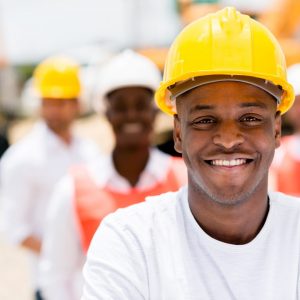 The Earned Income Tax Credit (EITC) is one of the most successful anti-poverty programs in America. EITC puts money back into working Pennsylvanians’ pockets, promotes work, and encourages economic growth!

2 out of 5 Pennsylvania households are struggling to make ends meet. For low-income, working families are known as ALICE (Asset Limited, Income Constrained, Employed) a Commonwealth Earned Income Tax Credit will provide much-needed assistance with affording child care, food, transportation, clothes, and other household expenses. To help this population, we need to reward their hard work with an Earned Income Tax Credit. If Pennsylvania had an EITC program, in 2019, the average family would have received a tax credit of $229.

The benefits of an earned income tax credit are not just limited to households. The EITC also has a community impact as it is directly reinvested in local businesses. Studies show that EITC dollars provide a concentrated cash infusion to local economies– in some cities, more than $1 million per square mile. In addition, Moody’s Fiscal Multiplier Estimates indicate that for every EITC dollar a recipient earns, they return $1.24 to the economy. For the Commonwealth, this policy could resolve several issues including addressing the financial needs of families, while addressing our Commonwealth’s projected revenue shortfalls in the coming years.

As we rebuild the Commonwealth from the COVID-19 pandemic, smart investments in our workers need to be prioritized. Reach out to your state legislators today and ask that they help our hard-working Pennsylvania families and communities by enacting a state Earned Income Tax Credit!